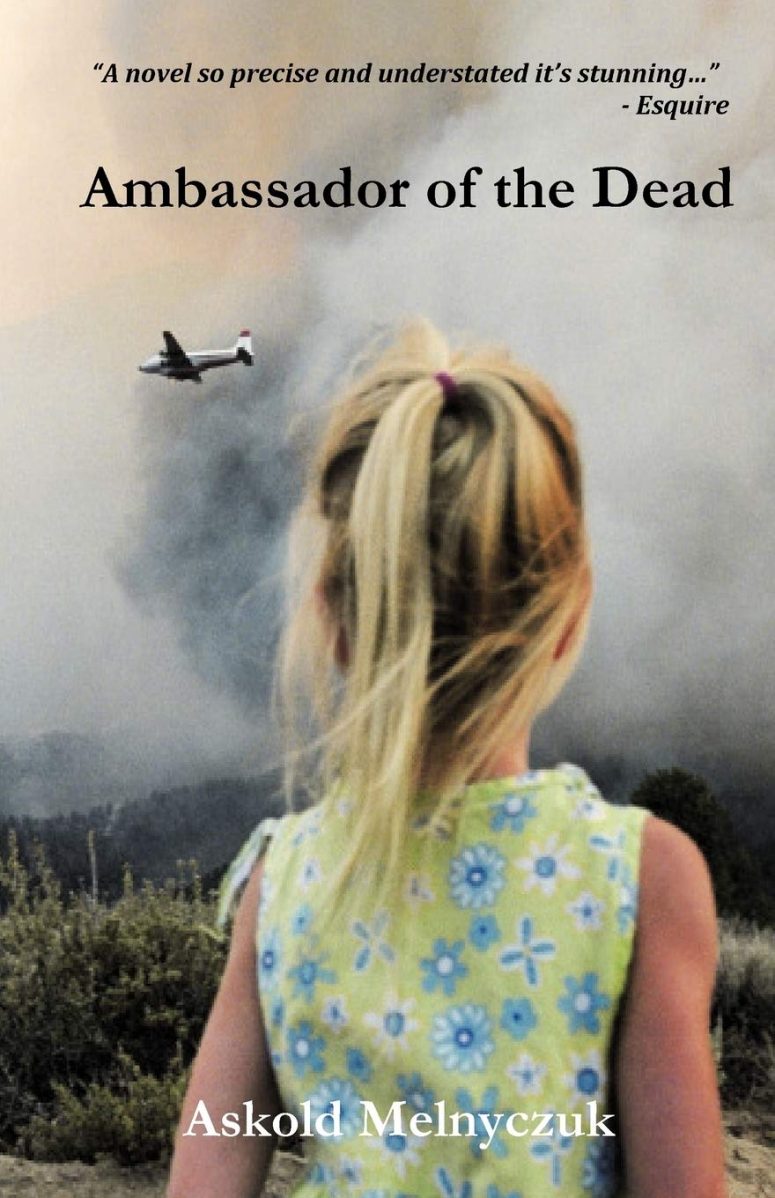 One Sunday morning, Nick Blud, a successful Boston physician, is home in bed when he receives a phone call from Ada Kruk, the mother of a boyhood friend. Ada summons Nick back to his old Ukrainian-American New Jersey neighborhood, where something unspeakable has just happened-exactly what, no one is willing to say. To find out, Nick sets off on a journey through the past, his own as well as that of Ada’s son, Alex, who long has struggled to escape his family’s legacy of violence. A harrowing tale about friendship and love, America and the immigrant’s dream, Ambassador of the Dead introduces Ada Kruk, a mother like no other, at once Mary and Medea, Sarah and Medusa. A study of ambitions gone awry and appetites too easily gratified, this novel is also an unflinching meditation on exile and assimilation and the price of love. Dan Cryer of Newsday labeled Ambassador of the Dead ..”.Artistic gold” calling Melnyczuk “an able analyst of character and a superb storyteller.” And, Esquire magazine said “A novel so precise and understated it’s stunning.

A triumph of style and storytelling….Melnyczuk has brought the great tradition of Russian literature to American soil in a transplant that is a work of art.

Here’s another American Immigration Story, an exquisite, original one…

Artistic gold….Melnyczuk is an able analyst of character and a superb storyteller.