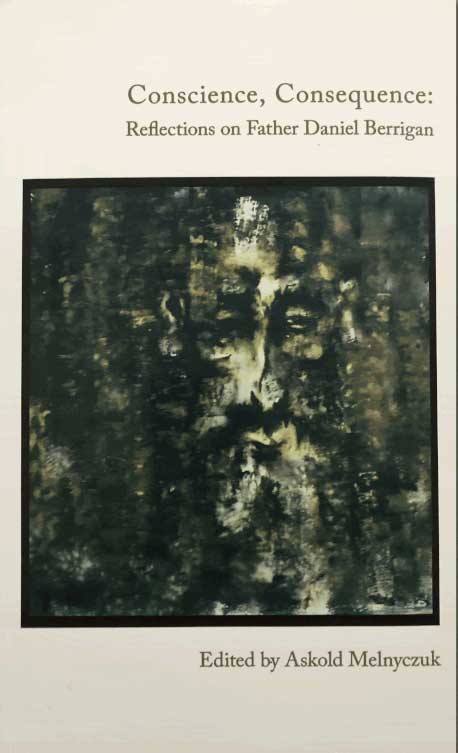 Daniel Berrigan was an American Jesuit priest, university educator, and poet. Berrigan was also a lifelong anti-war activist committed to social and political justice. He led faith-driven coalitions against the Vietnam War including the Catonsville Nine – a group of nine Catholics that burned draft files in protest, in Maryland, 1968. Berrigan then went on to form the Plowshares Movement, an anti-nuclear protest group that practiced the destruction of military weapons a decade later. This activism continued in his later life, with continued pacifism toward conflict with the Middle East. In his literary life, Berrigan authored over 50 books, won many awards, and taught at Fordham University from 2000, until his death in 2016.