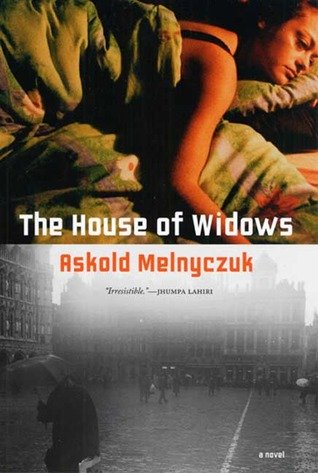 A novel of intrigue that is played across decades, continents, and generations by the celebrated, New York Times Notable author of Ambassador of the Dead.

…a small gem of a novel that’s filled with more crucial questions about the meaning of history than a hundred textbooks.

Melnyczuk is a master at sustaining intrigue….It’s a beautiful novel, and redemptive in its own way.

Despite its modest page count, this is a big novel. It’s about identity—personal, political, and tribal. It’s about fathers and sons and mothers and sons. It’s about love, war, duty, honor, betrayal, history, and politics—and the perils of each. Melnyczuk is a writer of great power, lyricism, and assurance, and he has created a large cast of compellingly complex characters, as well as vivid portraits of London, Vienna, and Ukraine. Hard to put down and harder to forget.